All of Split with just one pass!

With a Hop-on Hop-off tour (Red line), a panoramic tour (Blue & Green line), and two complimentary walking tours (Split and Trogir) there is no better way to discover Split and its surrounding towns.

Hop-on the Red line and Hop-off whenever you want to explore an area further. Among the many sights covered by the tour are the Diocletian’s Palace, the Cathedral of Saint Domnius, the Promenade, the Football Stadium “Poljud” and the Archaeological Museum.

Your ticket also includes a 5 hour panoramic tour (not Hop-on Hop-off) that will take you out of Split and to some of the nearest towns and two walking tours (one in Split and one in Trogir) during which our knowledgeable guides will tell you all there is to know about the secrets of these two cities and make sure you don’t miss any hidden gems.

** Tour starts upon arrival in Trogir (on the Blue Line). Duration: 45 mins.

Note: The tour operates from 1st April to 31st October only. 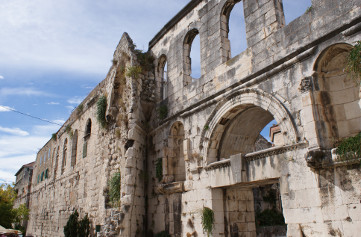 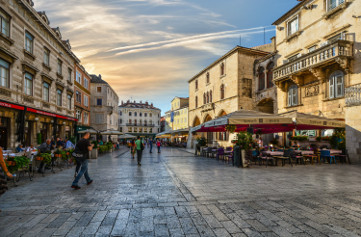 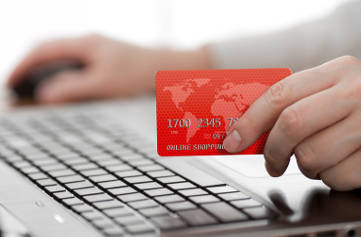